Why Choose a Diesel Engine over Gas? 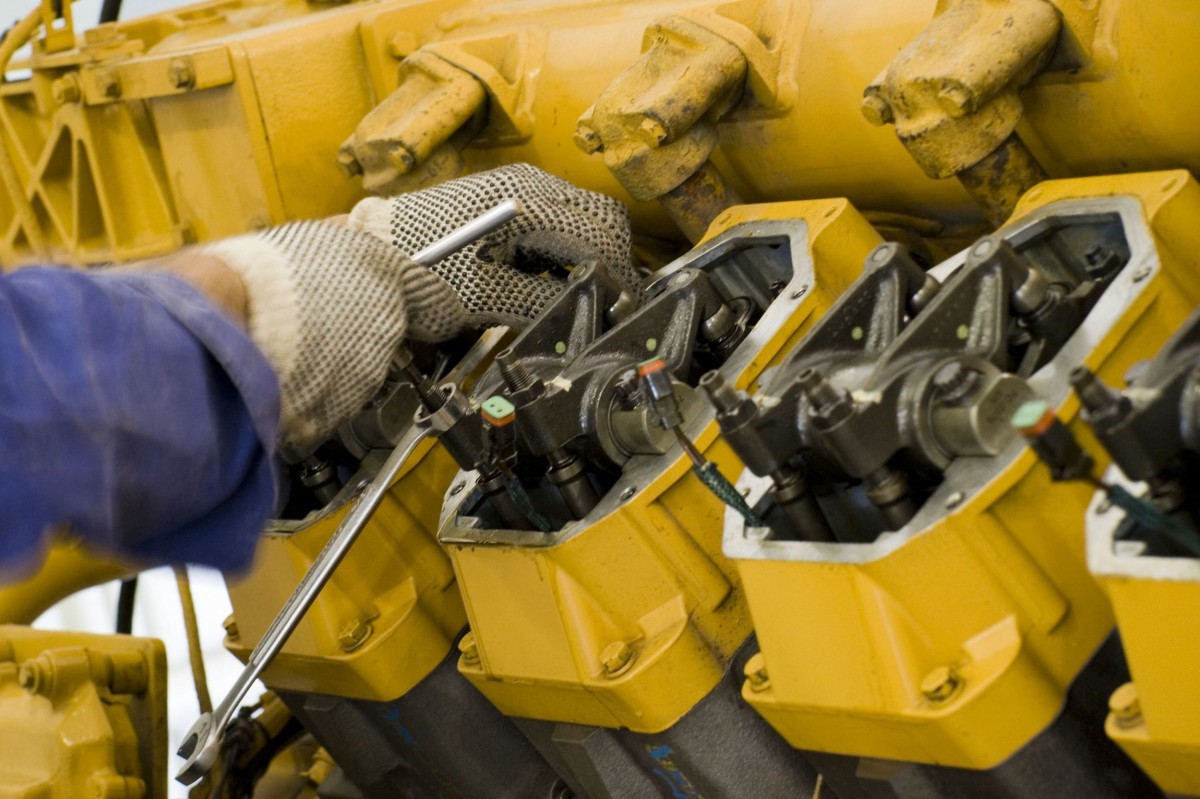 When you think about diesel engines, you probably think about large trucks and machinery, and maybe a few oddball cars over the years. So how long has diesel really been around, and why is it used the way it is today? More specifically, why should you choose a diesel engine for your needs?  Here at The Wrench in Greeley, CO, we discuss this with customers often based on their unique needs along with the history of the diesel engine.

Diesel as a concept has existed since the end of the 19th century and was first utilized in powering a truck in 1908. It was known early on that diesel engines could be built to run on peanut oil, but at the time, oil was so inexpensive, it just made more sense.

Diesel engines are the most efficient form of combustion engines there is - but they aren’t commonly used in light automobiles. Until recently, they’ve been louder, dirtier, more expensive to produce, and lower revving than gasoline engines, making them more suitable for industrial usage.

At lower RPMs and less heat, they produce more torque and horsepower than a gasoline engine. They are more suited for heavy pulling than other engines.

However, with extremely high-pressure pumps and other advancements in diesel technology, there’s a chance that could change in the future. Diesel technology has made cars quieter and less expensive to operate. And thanks to the mandatory transition to ultra-low sulfur diesel, cars also don’t spew black smoke.  If you are looking to transport large loads then a diesel engine is most often the best choice for your needs.

However, whether you drive a diesel or gas-powered car, truck, or SUV, our technicians have you covered. For the best auto service shop in Greeley, CO, call or stop by The Wrench today.